Thanks to Martin Walker for these pictures of the very last example of a large Lake Geneva trading barge, which must surely be much the same type as the one in the stained glass window in London (see this recent post). They have very similar hull shape, the two masts are both well forward, and they both carry lug sails. The one shown on the window at 2 Temple Place does not seem to have a bowsprit, but that’s a detail that can be easily modified. 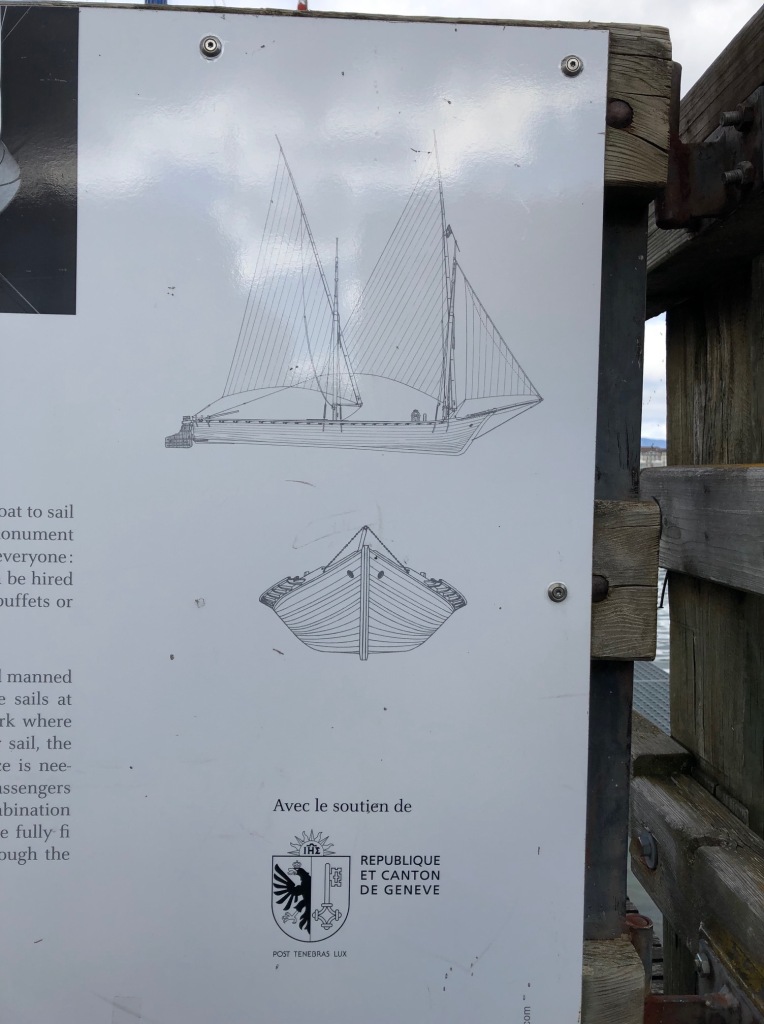 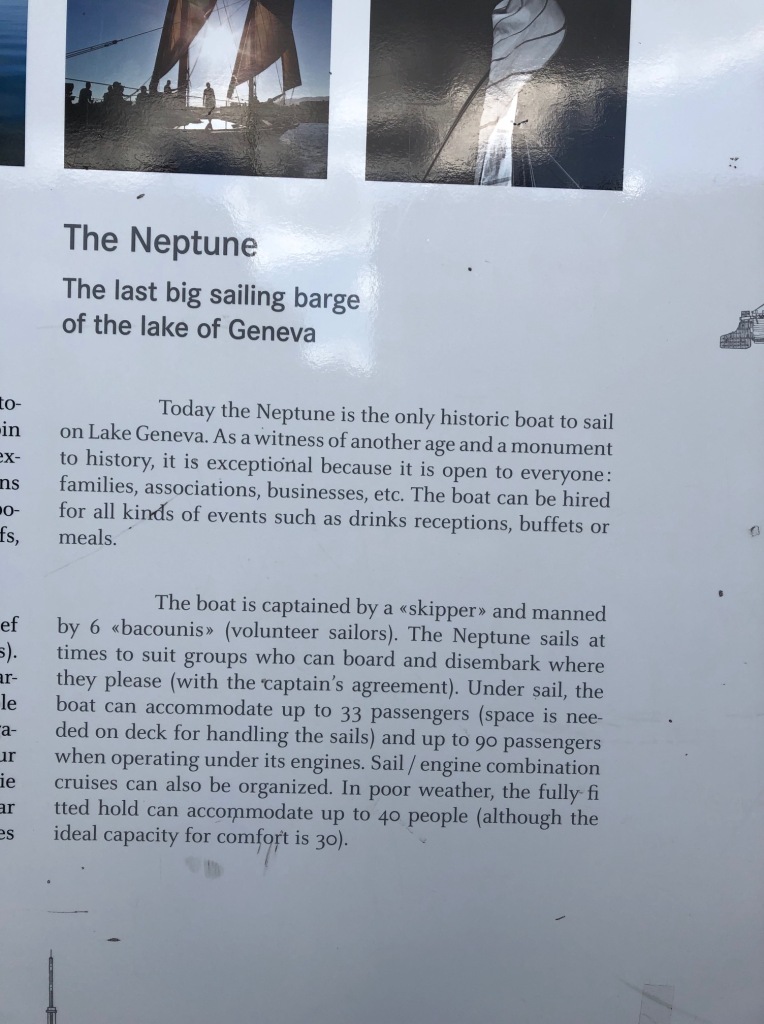 The stained glass window is called A Swiss Summer Landscape and was from the studios of Clayton and Bell in 1895. It is one of a pair of very large stained glass windows on Swiss themes at 2 Temple Place (formerly Astor House) on the Embankment in London. They are unusual in being close to floor level so every detail can be studied. The barge is just one of those details.

The firm was founded by John Richard Clayton and Alfred Bell in 1855 and was a prolific English producer of the revived and – for decades in the 19th and early 20th centuries – very popular art of stained glass.

2 Temple Place is open occasionally to the public for free exhibitions and for the rest of the time it is available as an up market venue for hire. This is its website. I recommend the current John Ruskin exhibition, which is on until the 22nd April 2019.