The British government turns out to have been ahead of the game on the  satellite risks I mentioned last month, with a £36 million programme just announced to  prevent navigational satellite failures damaging the economy by as much as £1 billion a day. It is feared that the entire country has become over-dependent on a handful of satellite systems.

Emergency services, the energy grid, mobile phones, Satnav, broadcasting and other communications, the Stock Exchange and an array of other activities all rely heavily on the super-accurate timing provided now by navigational satellites such as GPS and similar systems. There are life-threatening risks from failure, says the government. 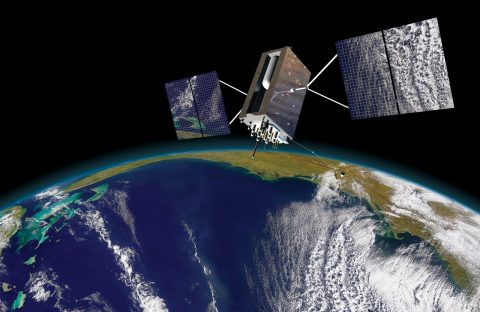 An image of a third generation Lockheed Martin GPS satellite

The new investment is in a National Timing Centre to create a network of super-accurate atomic clocks around the UK, accessed through ground-based communications, so that the economy will no longer be over-reliant on timing from GNSS signals from the sky.

GNSS is the term that embraces the US  GPS, the first system, Russia’s GLONASS satellites, Europe’s new Galileo and also a rapidly developing Chinese system.

Galileo failed completely for a while last year during its start up phase, because of operator errors, and there are now many examples of interference with GNSS systems and malicious ‘spoofing’, in which navigation instruments are fooled into thinking they are somewhere else. The heart of all navigation by satellite is accurate timing, without which positions cannot be fixed.

Back to earth: as I mentioned in an earlier post, plans are always tentative at this time of year, and so that is proving. The passage to north-west Spain I was writing about in December and January has run into the problem of coordinating two lots of family diaries, which can be tricky with joint ownership and joint sailing plans.

Various unmissable events on both sides now mean shorter periods on the boat this year, so the plans are evolving. Maybe we will go back
to south Brittany, where we spent three seasons recently.

We could always go down from there to Spain next year. There are so many lovely places on the French coast that it would be no hardship if that is what we decide.

Boat maintenance has been brought back home for me this month, with various canvas repair jobs to do on the safety equipment, sail cover and dinghy cover, plus rope whipping, and also ordering new lifelines and jackstays.

Got a great new  sewing  awl for canvas that is much quicker than a needle and palm. 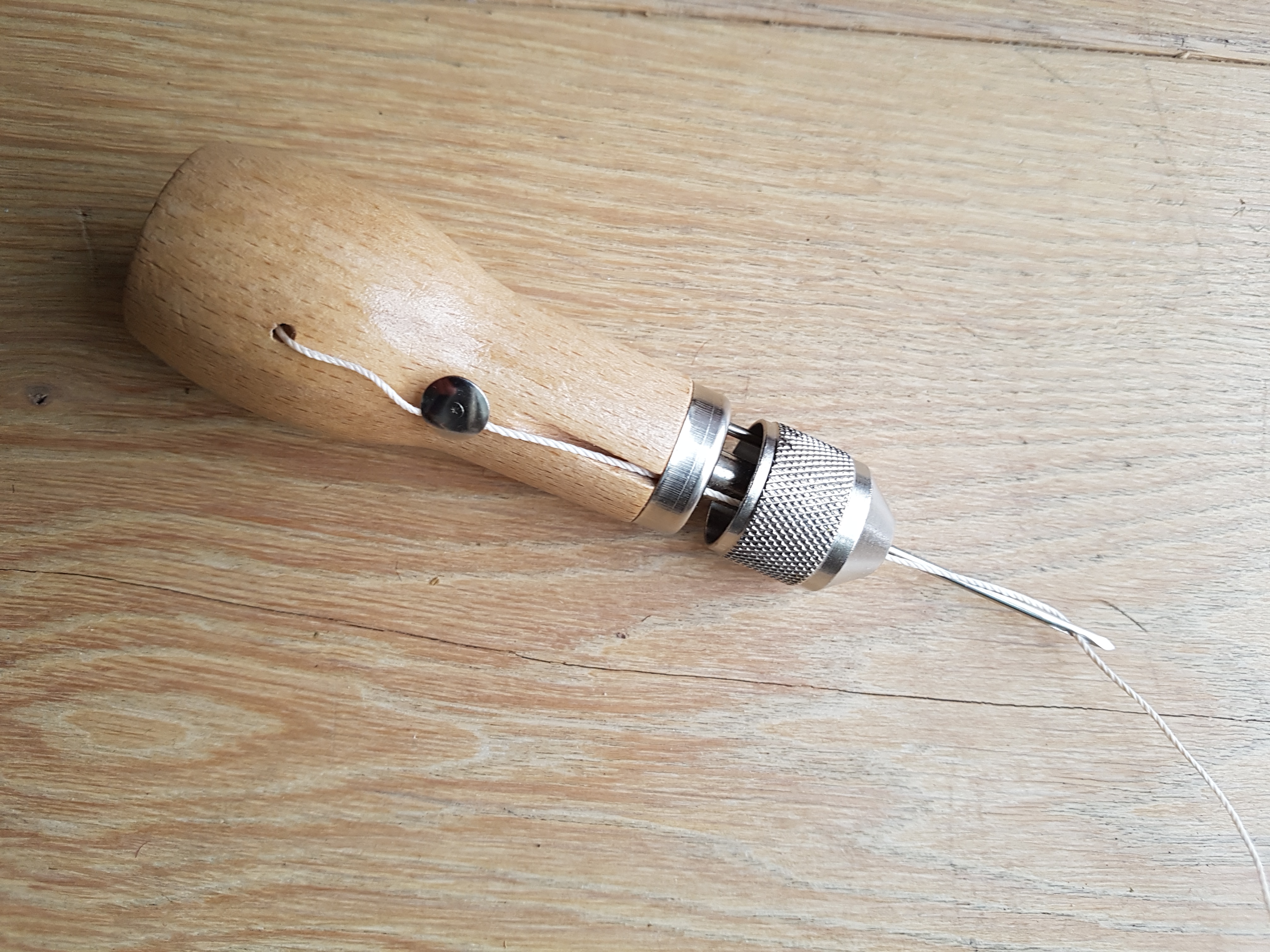